The development of Wing Chun in Macau began in 1966 with the establishment of the Overseas Chinese Macau Wing Chun Fitness Academy. Master Ho Kam Ming, the academy’s founder and a disciple of the renowned Grandmaster Ip Man, trained many students from all walks of life for over half a century. From its origins as an “east meets west” commercial port, Macau has flourished into the vibrant city it is today. In recent years, through the actions and enterprise of Master Ho Kam Ming’s students, the federation has both fostered and participated in several landmark community initiatives. By building ties with local and overseas martial arts groups from various disciplines, it has played an integral role in increasing the profile of Wing Chun, benefiting countless students and practitioners and furthering the spirit of martial arts.

This documentary is directed by Daniel Mak and co-directed by Alex Jung and his hardworking and creative team. 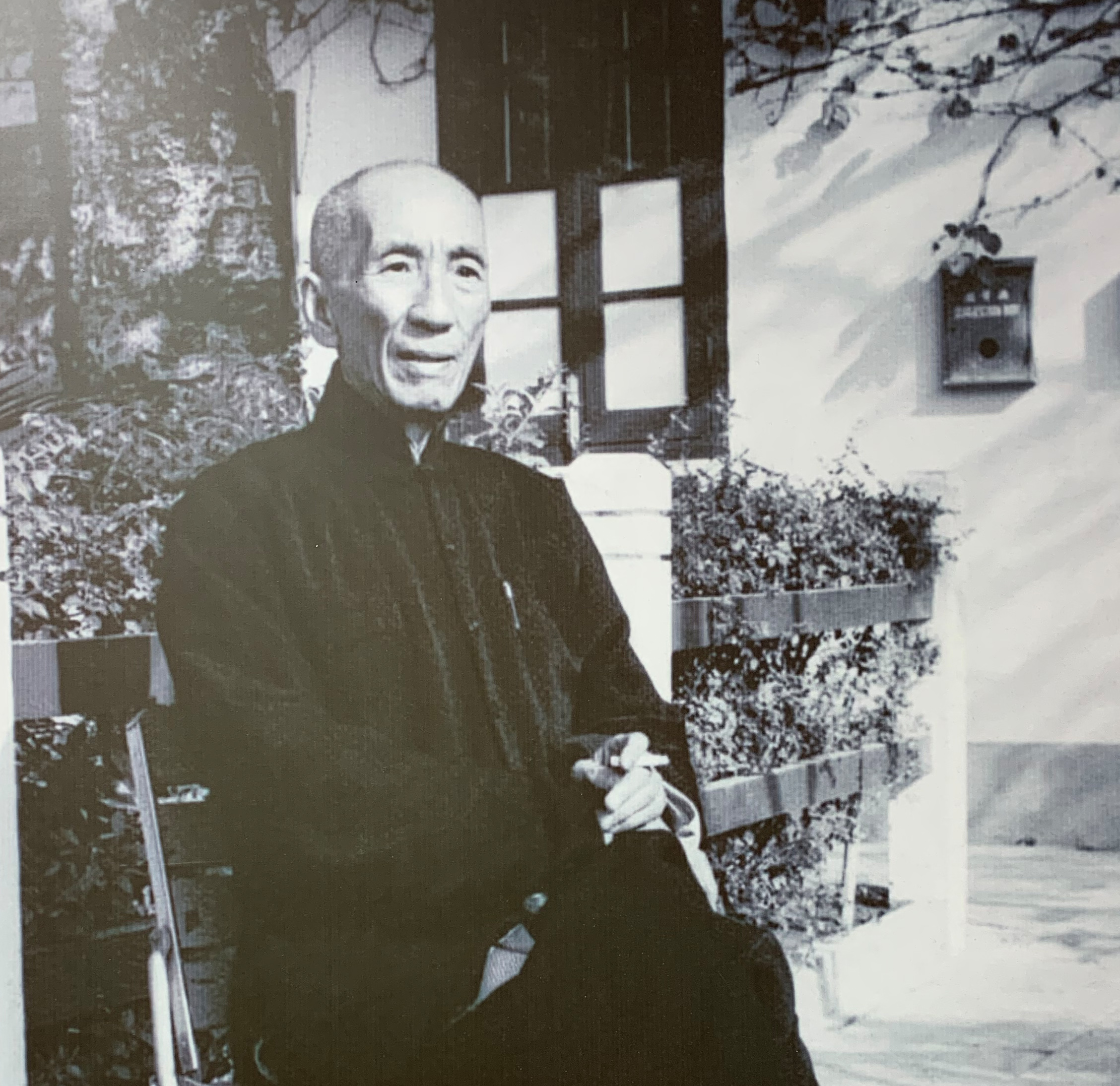 This is the biography of Yip Man, written down in the Yip Man Memorial Hall in Foshan.

Yip Man or Ip Man? Yip Man is the correct way in Cantonese. But his oldest son like to write his last name Ip, so for the Kung Fu movie the gave the title "Ip Man".

1898 At the age of 5, Yip Man received traditional Confucius education in a private school

1905-1907 (12 - 14 years old) Yip Man learnt Wing Chun from his Senior Ng Chung-So in Foshan together with Yuan Kai-San and You Choi. The three were later known as "The three Wing Chun Giant" in Foshan

1908 (15 years old) With the assistance of his affinity, Yip Man managed to study in Hong Kong St. Stephen's College

1909-1913 (16-20 years old) Yip Man made acquaintance with Leung Bik, the son of famous Wing Chun Master Leung Jan, by the referral of his classmate. He followed Leung Bik to enhance his skill for around four years

1914 (21 years old) Yip Man travelled frequently in between Hong Kong, Kobe and Foshan. He intended to study in Japan with his brother's help, yet, he did not go due to some other issues.

1937-1945 (44-52 age old) Japan invaded China, Foshan fell. The Yip's family went down and experienced hardship. Chau Ching-Chuen, the best friend of Yip Man, assisted Ip from time to time. To return the favour of Chau, Yip Man taught Wing Chun to the son of Chau, Chau Kwong-Yiu and at the same time with Lun Kai, Chan Chi-San, Leui Pak-Ying, Chau Sai-Keung; they were the first disciples of Yip Man

1963-1965 (70-72 years old) The school was moved to the Tai Sang Restaurant in Tai Kok Tsui. Other than disciple from Tai Po, there were also Wat Yung-Sang, Lee Yan-Wing, Yau Hak-So and others. Yip Man gave also private coaching in San Po Kong, most disciples were policeman, including Tang Sang, Nam Yin-Fat, Yuen Chi-Kong, Lee Yiu-Fai, Wong Kwok and others.

1965 (72 years old) With the advanced age, Yip Man stopped his teaching in Tai Kok Tsui, he sometimes taught in Sham Shui Po as he was partly retired. He also gave individual coaching at his home, disciples included Wong Chung-Wah, Wong Hei, Hon Chak-Chuen and others.

1967 (74 years old) Yip Man hosted The Wing Chun Athletic Association which was the first martial arts organization recognized by the government and the first martial arts society to be officially registered with the government. It is located at 438 Nathan Road. The first Board of Directors included Yeung Chung-Hon, Hui Siu-Cheong, Miu Yin-Wai, Chan Tai-Yim, Chan Wun-Lam, Wat Yung-Sang, Ip Chun. The classes were in charge by Ip Man with the assistance of Cheung Ching-On, Fung Hon and Wong Hon-Chung.

1972 (79 years old) Under the support of disciples, Yip Man Martial Arts Athletic Association was set up with the goal to unite all Wing Chun clans and to teach and promote Wing Chun, hence, to spread the Kung Fu culture to the world. The founding directors include Yip Man, Ip Ching, Cheung Yiu-Wing, Chan Wai-Hong, Tam Lai, Ho Luen, Lau Hon-Lam; the first chairman of directors was Leung Chung-Wai. It is located at South Wall Road, Kowloon City 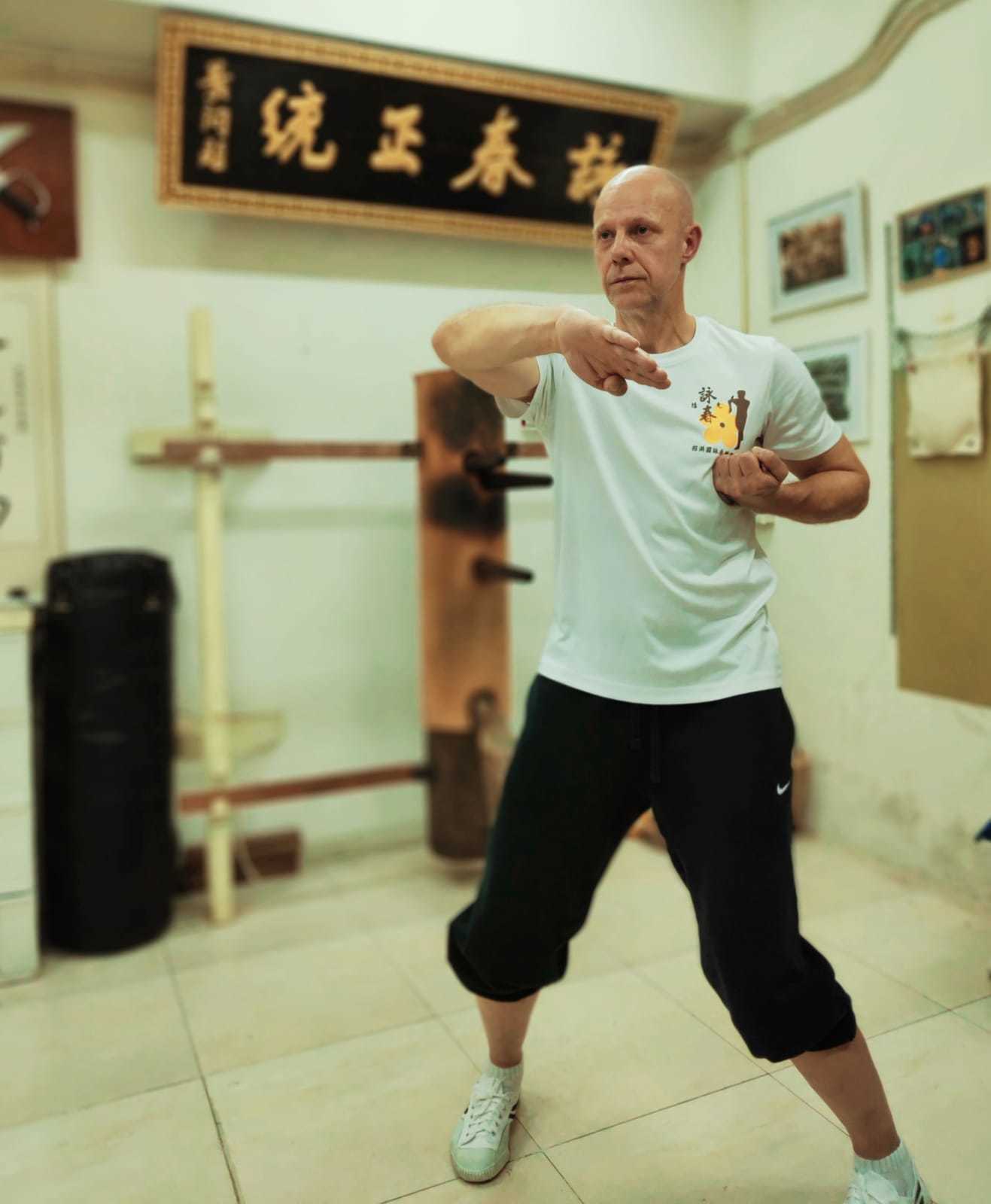 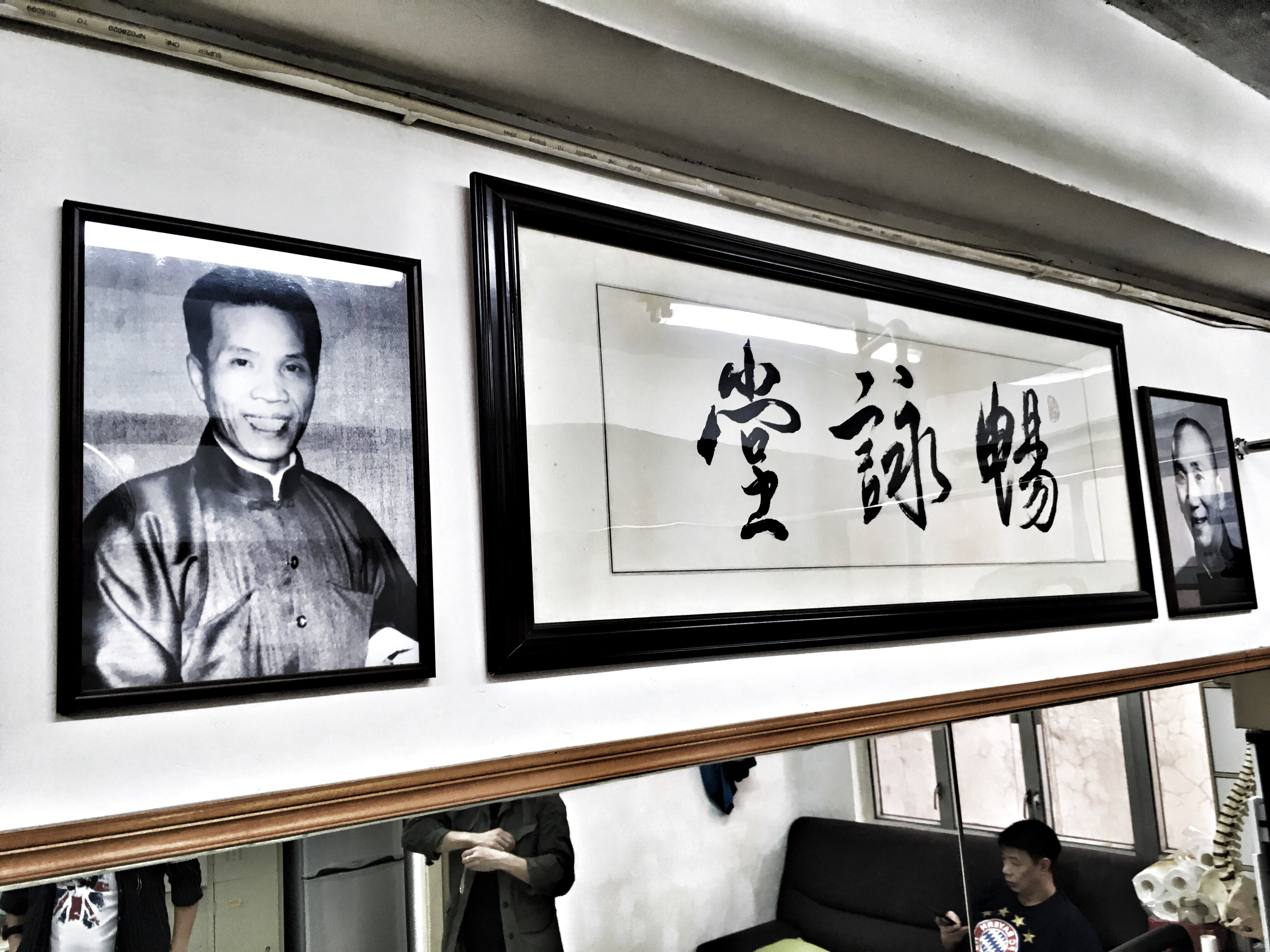 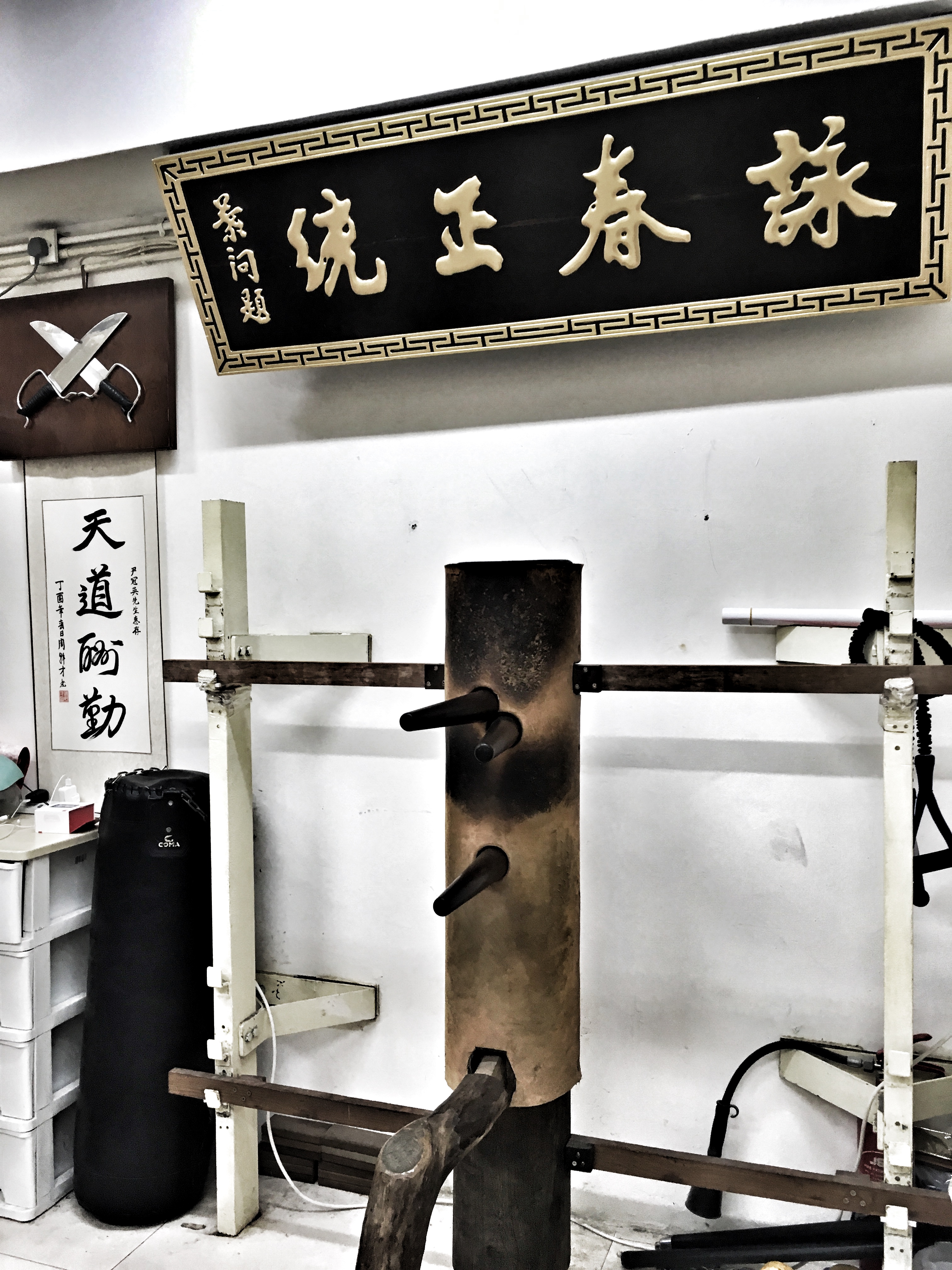